In our first article, we made a pretty strong case in favor of organic wood decking products when compared to composite decking. Though composite decking is often marketed as environmentally friendly, we pointed out that lots of non-biodegradable composite decking will end up in a landfill, it doesn’t tend to last as long as some of the highest quality wood decking, and it can be pretty expensive. In this article, we’ll make a case for why you may want to go with Ipanema Decking instead of Ipe. 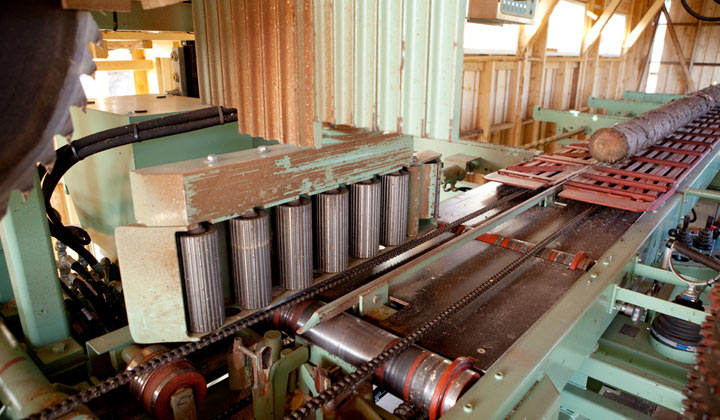 Ipe is unparalleled when it comes to quality hardwood decking. It’s an extremely beautiful, stable, and strong tropical species that has all the qualities you want in decking material. Ipe is termite resistant, water resistant, and able to withstand the elements. For all of these reasons, Ipe remains wildly popular. So why would a consumer consider choosing Ipanema Decking instead? For several reasons. 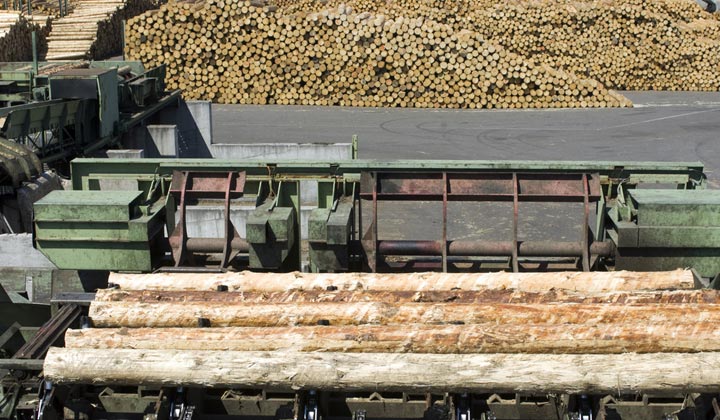 Ipanema is More Affordable Than Ipe

We touched on Ipe’s high cost in the previous article. Because more and more people continue to discover the benefits of Ipe, it is skyrocketing in popularity. With that increase in demand, the price you can expect to pay for this popular tropical hardwood decking product continues to rise. This trend shows no sign of slowing down in the foreseeable future. On the other hand, Ipanema Decking isn’t in as high of demand in spite of being a high-quality alternative. You can expect to pay anywhere from 20% to 40% less for Ipanema Decking products than you would for Ipe. 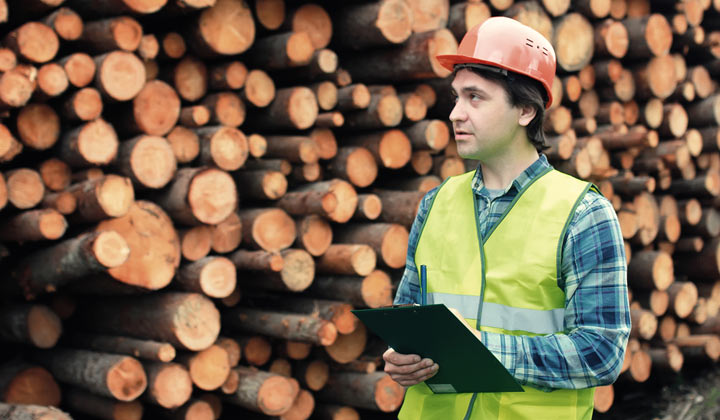 Ipe Could Face Regulatory Challenges that Ipanema Would Avoid

Ipe is harvested from tropical forests in South America. Though responsible lumber industry practices can harvest Ipe in a sustainable manner with proper oversight, government regulations may eventually prove to be a challenge. CITES, the Convention on International Trade in Endangered Species of Wild Fauna and Flora, for example, may at some future time cause the entire Ipe industry to either halt production or regulate it practically out of existence. That’s one reason why smart, forward-thinking lumber industry leaders have been diligently exploring Ipe alternatives in recent years. That’s where the whole idea for Ipanema Decking first originated. 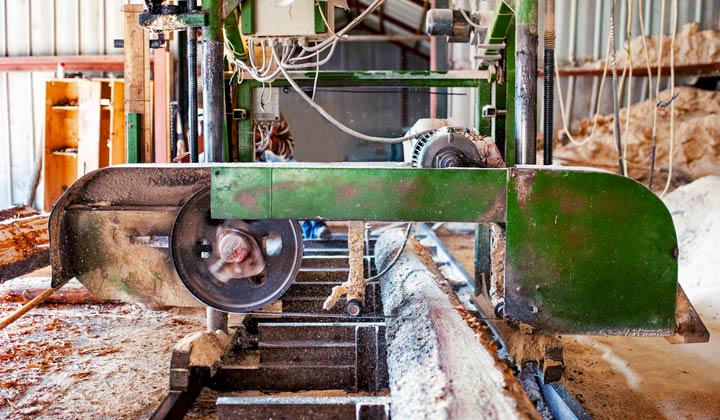 What Exactly is Ipanema Decking?

At this point in the article series, you’re probably interested in finding out more about this affordable, green alternative to both composite and Ipe decking products. So, you may be wondering, what exactly is Ipanema Decking? It is an FSC certified product that’s actually composed of a variety of different tropical species. Because these species are not as commonly grown or well known as Ipe, they tend to not be in quite such high demand.

Because Ipanema Decking is so versatile, it is also likely to avoid some of the regulatory problems which Ipe may face. If a certain species is suspected of over-harvesting and CITES or another regulatory agency decides to suspend or limit it from harvesting for a certain time period, the makers of Ipanema Decking can simply switch their harvesting to some of the other species which are used in creating this decking product. 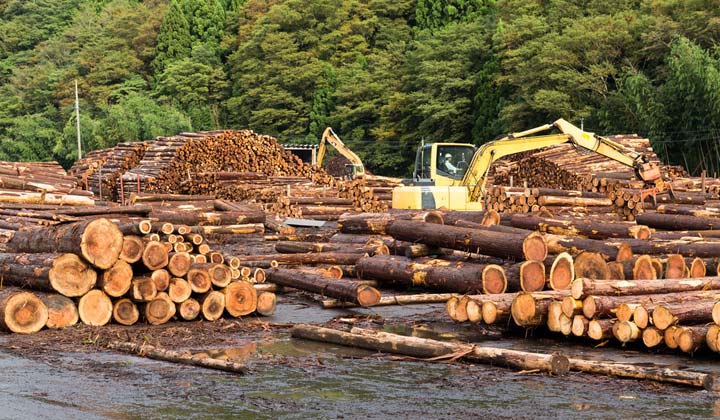 In our next article, we’ll continue highlighting some of the advantages of Ipanema Decking, as well as address some common concerns about the product.

We have provided fine lumber for notable projects throughout the world, including the Smithsonian museums, Supreme Court building, the White House, Capitol building, and celebrity homes nationwide. END_OF_DOCUMENT_TOKEN_TO_BE_REPLACED