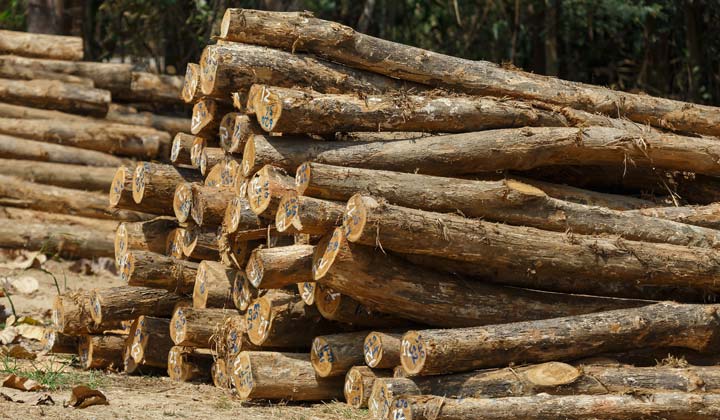 J. Gibson McIlvain, as a lumber importer, is very conscious of its social and environmental responsibilities. Buying imported lumber, according to the International Wood Products Association, is actually the best way to save the rainforests. That is far from ludicrous, despite how counterintuitive it may appear. Deforestation is frequently caused by logging prohibitions and problems in lumber imports.

Multiple levels of government, working together with third-party organizations, have made it easier to track the lumber supply chain and assure its long-term viability. As a result, forestry will continue alongside a robust timber industry that is meeting a high demand for exotic lumber. 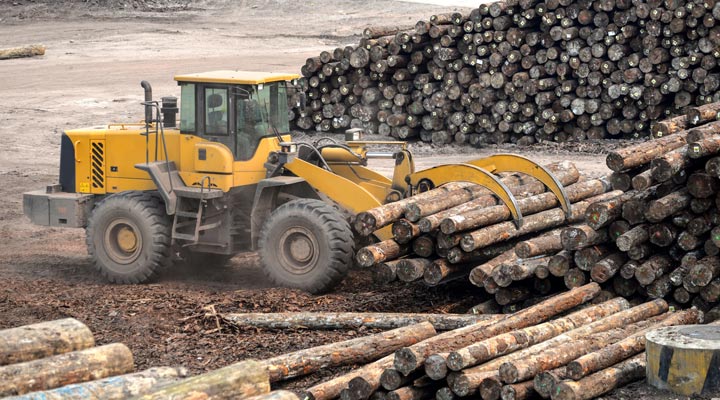 When logging bans are implemented, however, then people who formerly worked in the logging industry lose their jobs. They must still provide for their family as well as maintain their own survival. Land that was previously used for logging is now being turned into other commercially beneficial resources, such as cattle ranching or agriculture, in response to these human requirements. Between 2000 and 2005, just two types of industries (cattle ranching & agriculture) were responsible for a whopping 90 percent of deforestation in the Brazilian Amazon. (The logging industry accounted for only 2% to 3% of the total deforestation.)

As long as logging restrictions are in place, clear cut spots will continue to appear in once-forested areas around the planet. Some ecologically conscientious fanatics may prefer human famine to deforestation, yet they have no control over people’s land decisions. Whether logging is permitted or not, most people have little choice but to rely on their property for survival; hence the term “living off the land.” While most Americans consider this a lost art, it is the only way many people around the world have ever known their family to live. 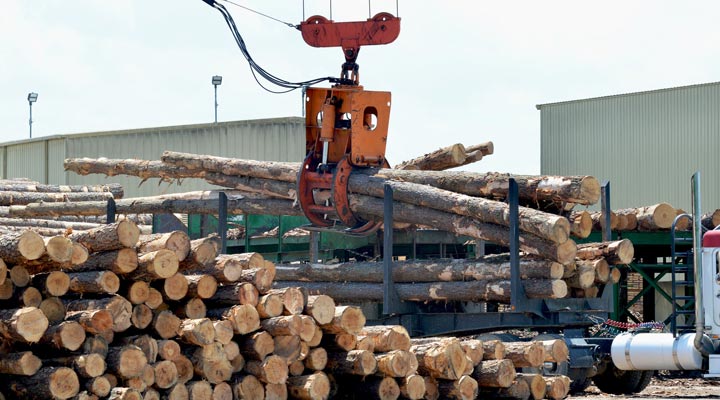 There are benefits for more than just the consumer and supplier when logging is allowed to thrive: Forestry businesses contribute to the creation of jobs, the growth of local economies, and the preservation of our natural resources. Are all forestry operations equally responsible and beneficial? Don’t some have poor reputations and have produced more hurt than benefit to the environments in which they work? Many improvements to the logging industry have actually been made over the past several decades, thanks in part to two important players in the industry: CITES and The Lacey Act.

CITES assists in the monitoring of sawmills and exported timber in the locations where it is sourced. While poor planning and previous inept management might lead to over-harvesting of specific species, CITES laws help to reduce the incidence of such problems. The Convention on International Commerce in Endangered Species (CITES) aids in the identification of endangered tree species and the regulation of their trade in order to ensure their survival. Documenting the supply chain from harvest to export is part of adhering to CITES laws. 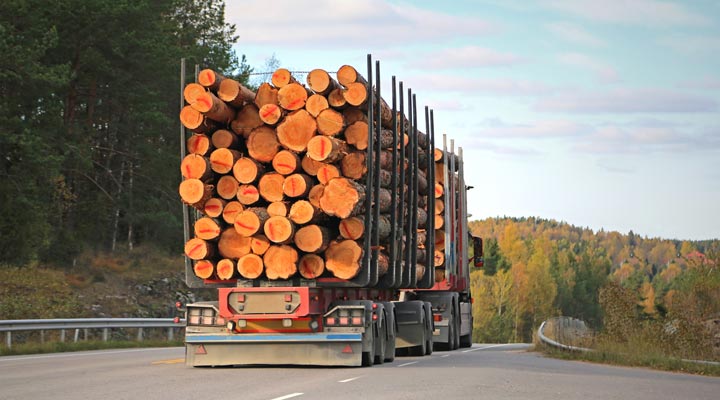 The Lacey Act made it possible for those involved in the illicit commerce or transportation of lumber in the United States to be prosecuted in the United States. False documentation or negligence in researching the source chain are not acceptable excuses. From the harvesters to the buyers, everybody involved in unlawfully obtained lumber can be held accountable for bad forestry practices. Finding a reliable timber importer is an important element of staying in compliance with The Lacey Act.

J. Gibson McIlvain has a long history as a reliable timber importer, and it continues to monitor all of its lumber suppliers to verify that their logging techniques are legal and sustainable.

We have provided fine lumber for notable projects throughout the world, including the Smithsonian museums, Supreme Court building, the White House, Capitol building, and celebrity homes nationwide. END_OF_DOCUMENT_TOKEN_TO_BE_REPLACED